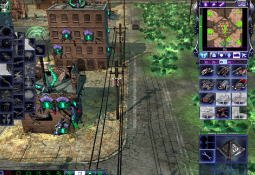 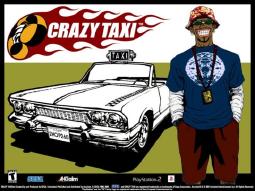 First you have to play as the black guy in Crazy Taxi. Then you have to imagine that your job is driving around white people to serve black men.

For example, the first customer you get is usually a woman who has to get to the trolly station, but instead in this version, a group of black men are on the trolly waiting to have group sex with the white girl.

One of the customers often goes to a helicopter airport. In this scenario, there are black men flying helicopters who however must get their dick sucked by cute white effeminate men/females, or risk getting throw off the helicopter. Every morning the black newsreporter is literally getting his dick sucked by gay white men, or white women, as he forecasts the news for America.

There is also a customer who goes to a baseball stadium. For this scenario you have to imagine there's actually now an entire rape stadium where captured white women and men are raped, held down by stockades, publically humiliated by a colosseum of masturbating black men who are called down by lottery numbers to participate in the rape-sport competition. This is of course a "grim dark" scenario where society has assumed social norms of an ancient roman society, so there is technically nothing wrong with brutal warfare styled rape conquest. It's more comparable to being Ghenghis Kahn instead of expressing negative stereotypes of black men.

I suppose since the white people in this videogame all seemingly are willingly attending these events as well, you have to imagine they all somehow consent to these seemingly extraordinary events. That somehow societal/social norm frames had been gradually shifted over time. 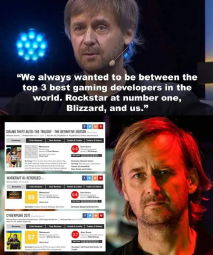 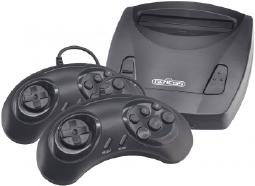